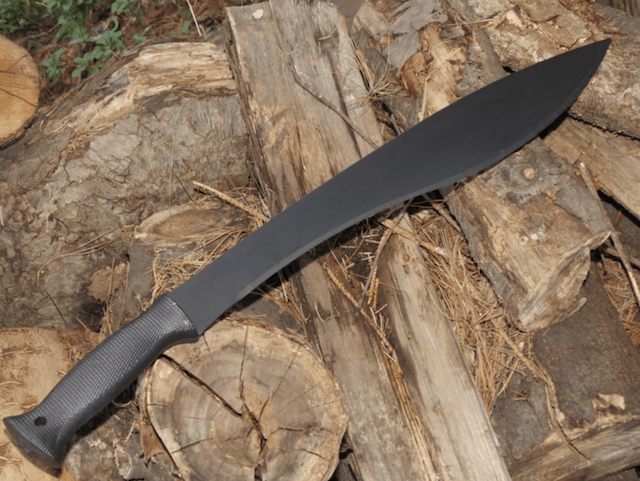 N.B. This post is not written to discredit or disrespect any martial artist/instructor or seasoned fighter

1. I have learnt techniques on how to disarm someone with a knife by martial arts experts

2. If confronted by an attacker with a knife my instructor told me to just run away.

3. The knife has been disarmed or the attacker has dropped the knife,  “I can use my BJJ skills to take him to the ground and take him out”.

5. I have been trained by expert instructors in multiple attack scenarios, having been attacked with sticks and knives. “I can take these muppets on”

May have honed his skills expertly disarming multiple attackers with rubber knives and padded sticks.

Expertly disarms someone with a rubber knife, demonstrating that “wow” factor

This is even worse if the “attacker” has been compliant.

May be afraid of blood and cry if he nicks himself shaving.

The most unassuming character that just “blends in” with the crowd may be lethal with an edged weapon in his hand.

5. If confronted with two or more attackers who are armed and determined to use their choice of weapon, the chances of survival are minimal.

No one is immortal, irrespective of skill set, belt rank, fight record…

On a one to one situation with no weapons involved the skilled fighter/martial artist or instructor can and will annihilate most opponents.

On a one to one where an edged weapon is involved chances of survival are very small.

In a multiple attack street fight where weapons are involved, chances of survival are extremely unlikely. Here are just two possible outcomes; Being hit on the head with a claw hammer, being sliced multiple times with a machete.

Ask your instructor if he has ever been in a street fight where his life has been in mortal danger. Or if he has been confronted by an attacker or attackers with weapons.

There are too many instructors selling a dream. A dream that just might get someone killed…