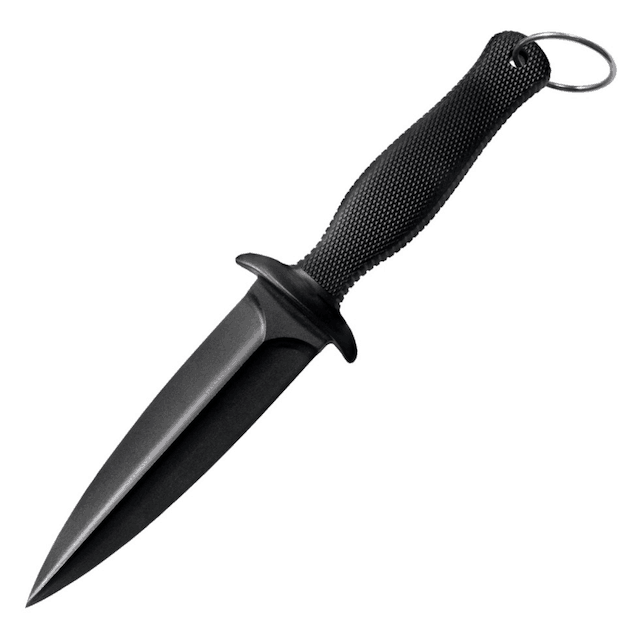 Knife attacks are becoming so common place. In order to significantly improve your chance of survival it is crucial to know how a knife attacker will strike, and learn countermeasure defences with the use of improvised weapons.

The article with outline how knife attacks happen, use of countermeasure tactics and most importantly,  how to avoid  a knife attacker.

Facing an attacker armed with a knife or another edged weapon is one of the most horrible situations you could ever imagine.  While many martial arts and defensive tactics systems claim to teach defences that will work against a knife attack, the more you learn about the brutality of knife attacks, the more you’ll realise there really are no guarantees of success for any unarmed defensive measures.

That is why we train defences using ‘everyday objects’ in a way that renders them effective weapons (These defences will not be addressed in this article) To gain real insight you have to train these defences.

The following points will define the common elements of all knife attacks based on instinctive body mechanics.

When defending knife attacks there must be working countermeasures against the realities of a knife attack. If it does not, it will fail on the street. Guardian Defences utilises a sequence of movements as a basis for all defence tactics. This sequence consists of the following instructions or steps

At Guardian Defence we do teach unarmed defences but emphasise to only use these defence tactics if there is no other option.

If you understand how knife attacks happen and train utilising the Guardian Defence method of using improvised weapons your chances of surviving a knife attack are significantly increased.